Wir für den ORF is a platform and citizens’ initiative working to maintain and strengthen independent public broadcasting in Austria. For communication a new CI was created and, in collaboration with Francesco Ciccolella, a series of illustrations that playfully deal with the topic of press freedom in visual metaphors. The centre of the design is the colour red – inspired by the red on-air light we use the logo to make a (exclamation) point. Elements such as the microphone create the content-related proximity to ORF. The aim of the design was to communicate vividly and clearly while remaining accessible to a broad social stratum. The campaign informs in the form of posters and postcards, T-shirts and stickers and digitally via social media postings and animated videos. 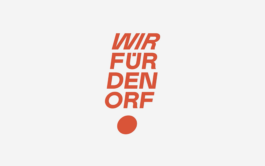 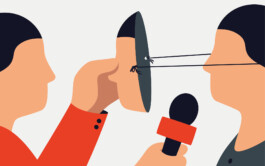 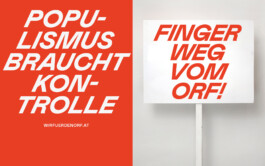 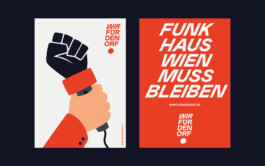 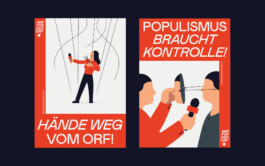 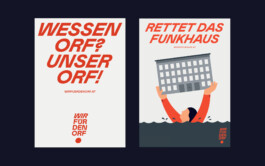 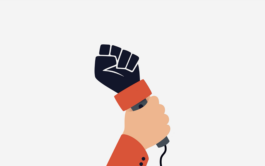 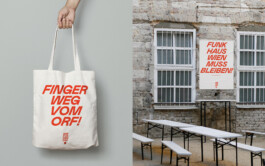 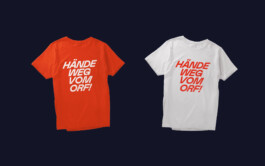 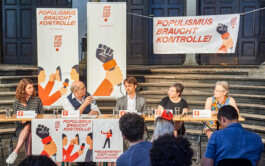 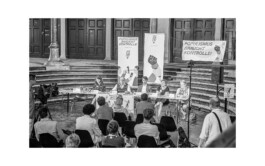 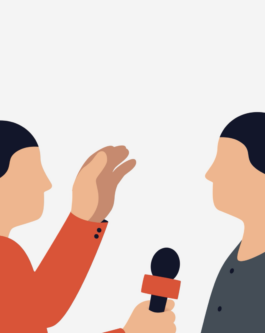 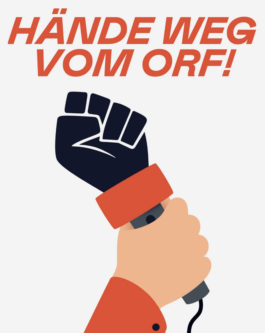